*** More infos and show notes at humorisart.de/folge8
*** More Humor is Art: www.facebook.com/humorisart/
*** This podcast is usually in German ;)

Hugleikur Dagsson is an Islandic Artist best known for his cartoons. More than 100.000 people follow him and his cute yet brutal (-ly honest) cartoons on facebook. I am one of those people and when I saw that he will spend a few weeks in Berlin I thought it would be a great opportunity to get him on the podcast. And it was such a pleasure to meet him, Hugleikur is such a gentle and funny man that ideed „can get away with almost everything“. That’s at least what a friend told him, when he encouraged him to start doing stand-up comedy, which is now one of his favorite things to do. So he is a cartoon artist, comedian and also writer and director and has his own animated TV-show.

In this episode of the Humor is Art podcast we talk about:

• How he found his cartoon style and how he quickly became famous
• That he is actually more popular in Finland than in Iceland
• The madness in Iceland during the European Football Cup 2016
• The fun of being part of a life-podcast during the European Cup
• How his typical day looks like (hint: There are no typical days)
• How drawing cartoons and performing Stand-Up require different joke writing
• His own Animated Show and how he works on it
that he neither feels at home at art shows nor at comic book conventions
• And of course: Why poop-jokes are the best jokes in the world

You can find Hugleikur Dagsson on tumblr and Facebook and you can buy his books and prints on: dagsson.com

I hope you will enjoy this episode of Humor is Art with Hugleikur Dagsson! 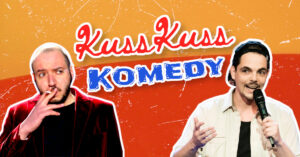 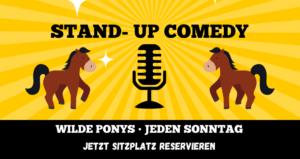 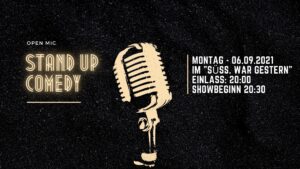 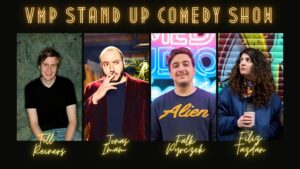